The Government’s proposal for new tax rules for onshore wind power production – all with effect from 1 January 2023 – involves the following: 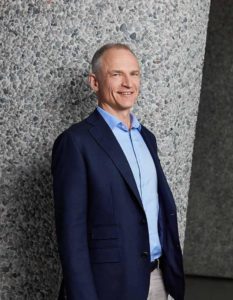 The proposals will be referred for public consultation before the end of the year. We expect that the Government will be able to collect sufficient support by Parliament to ensure enactment with effect from 2023, in full or broad parts.