Haavind assists Hydro in the establishment of a new power giant 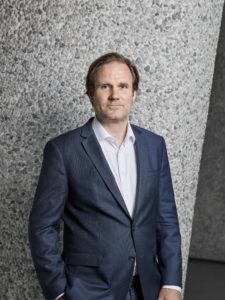 The merger between two central players in Norwegian Industry results in a new power giant with  9.5 TWh of renewable energy production in its portfolio, thus becoming Norway’s third largest provider. The merger creates a solid foundation for further development of key players within Norwegian Industry.

-We congratulate Hydro and Lyse with the establishment Lyse Kraft DA. This represents a new and important chapter in the history of the Norwegian Industry, says Haavind partner Aksel Tannum.

Haavind has assisted Hydro throughout the process, with interdisciplinary legal and strategic advice.

-The energy sector is complex, but by using cross functional expertise from various departments in Haavind, we have contributed to find a good solution and facilitated the collaboration between Hydro and Lyse throughout the process, says Torpp.

Facts about the merger: